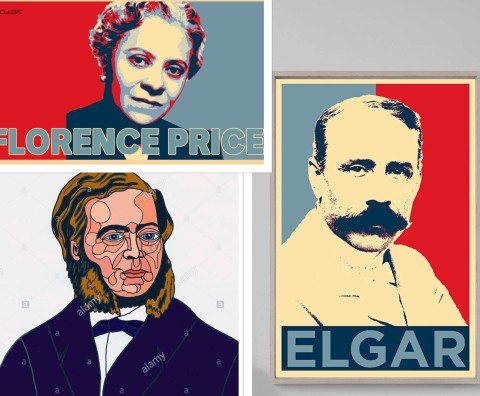 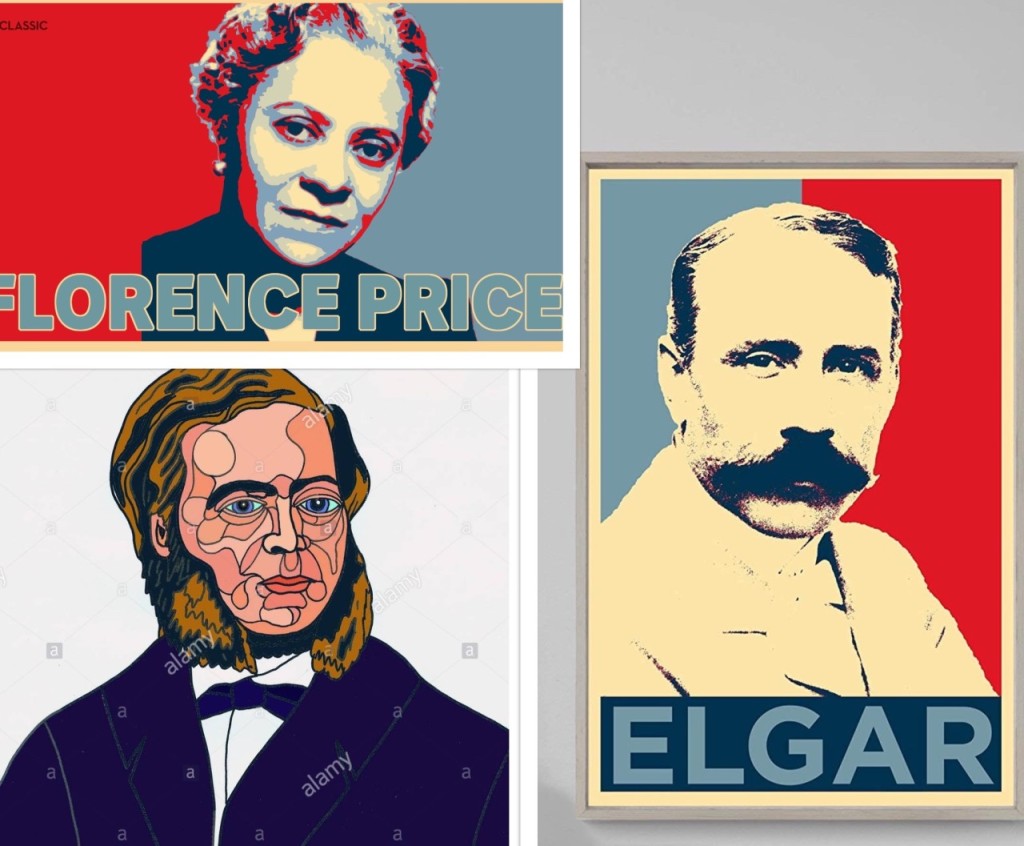 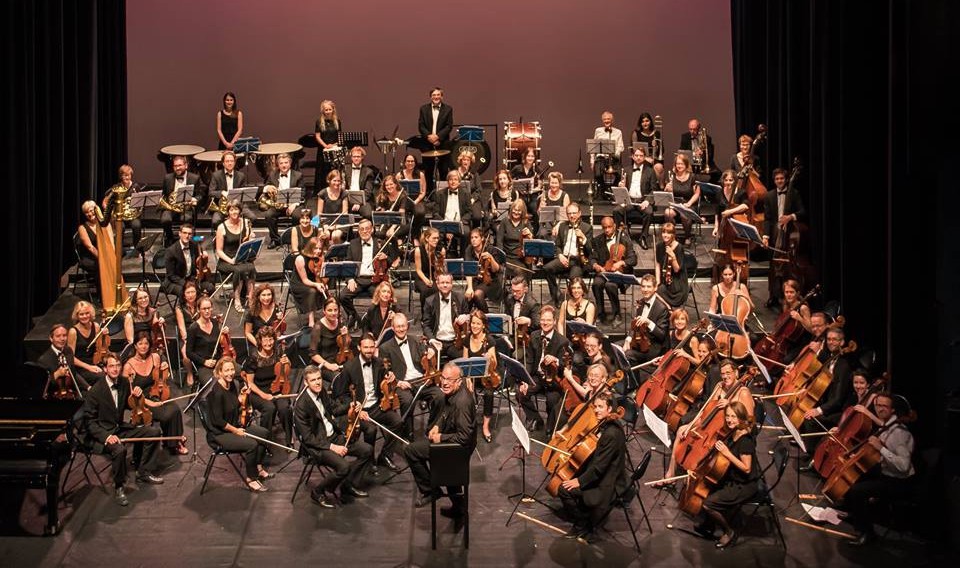 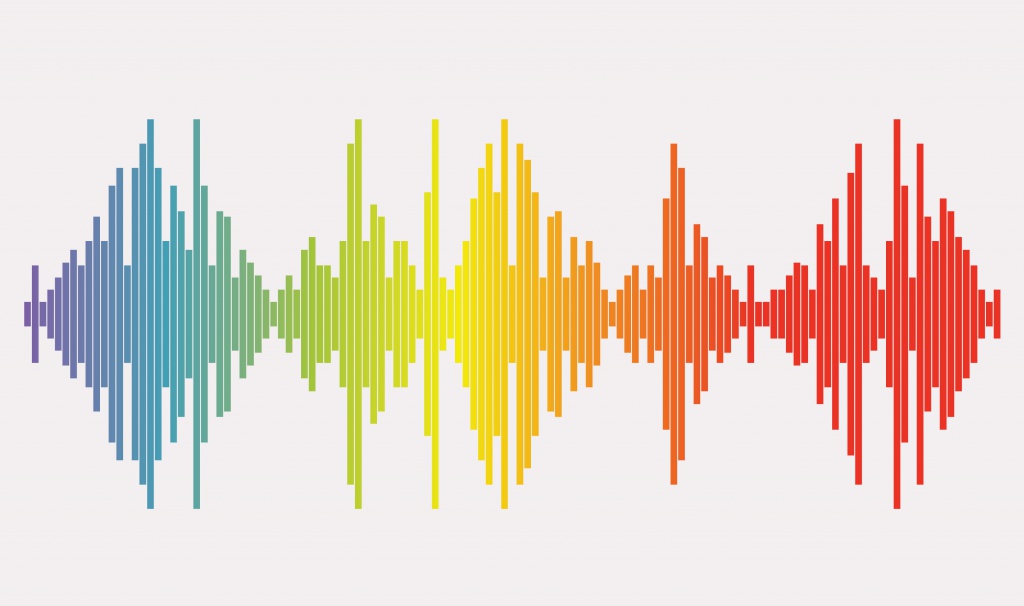 PLEASE CLICK ON THE LINK BELOW FOR ALL FOUR CONCERTS

2 concerts narrated in French, 1 each in Dutch and English.